Potential Waterborne Contaminants and Their Impacts 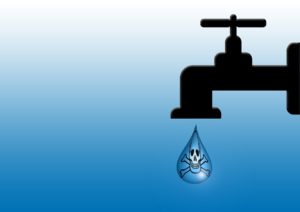 Although the US is considered one of the safest drinking supplies worldwide, more than 15 million households in the country get their drinking water from private wells. The United States Environmental Protection Agency (EPA) regulations don’t monitor the water coming from these wells. Several water sources constitute natural contaminants like arsenic and copper or become polluted through sewer outflows and other wastewater treatment systems.Did you Know?Every year, unsafe drinking water kills more people than all other forms of violence combined.If you’re a private well owner, you need to protect it from potential contaminants, and for that, you need to learn about common elements that may contaminate it and their potential health impacts.

Microorganisms include bacterial like Coliform and parasitic pathogens like Giardia and Cryptosporidium that typically comes from human sewage. Cryptosporidium and Giardia may cause gastrointestinal problems and several other waterborne illnesses.Thousands of Americans get hospitalized every year because of a respiratory disease called legionnaire’s disease. This disease is mainly caused by Legionella, which is typically found in the tiny water droplets present in the atmosphere.Poorly treated water may also contain several enteric viruses like rotavirus, hepatitis A, hepatitis E, and norovirus. Bacteria and viruses tend to show resistance to removal through chlorination, and hence a majority of people acquire UV treatment to disinfect their drinking water.

A majority of private wells in the US become contaminated with nitrates and nitrites. These elements typically come from human sewage, chemical fertilizers, and animal waste.Higher concentrations of nitrates and nitrites are essentially harmful to infants. It can cause an acute medical condition, “blue baby syndrome,” medically termed as methemoglobinemia. Methemoglobinemia typically causes skin blueness, breath shortness and may occur swiftly over a period. Large intake of nitrates by infants younger than six months may even cause death in some cases.

Fluoride is typically found in private wells and aquifers. Although it helps prevent tooth decay, excessive consumption may cause pain in joints and bones; a medical condition referred to as skeletal fluorosis. Too much intake of fluoride can cause tooth discoloration and pit of teeth.

Heavy waters contaminate the well water through household plumbing lines, petroleum refineries, mining operations, natural mineral deposits, and municipal waste disposal. Some common heavy metals that may be present in your private well include lead, copper, selenium, arsenic, and cadmium.High levels of arsenic are associated with several cardiovascular and neurological health problems. Similarly, long-term exposure to copper and other heavy metals may cause kidney and liver problems and other gastrointestinal issues. 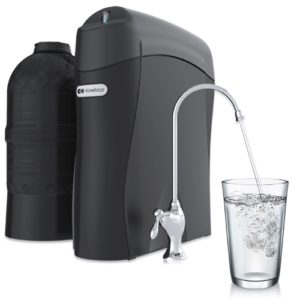